What can you use if you want something different from magic mushrooms? 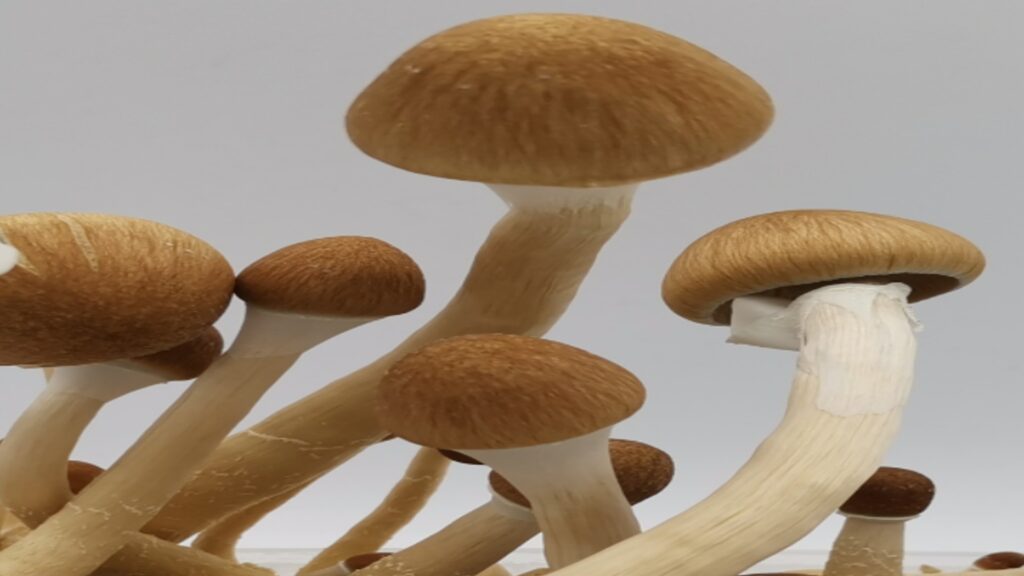 Tripping with magic mushrooms is magical. They really aren’t called magic mushrooms for nothing. Tripping gives you a new perspective on reality and also on yourself. But perhaps you’re ready for something different, want a new stimulant or are just curious about other mind-altering substances. If it’s time for something other than magic mushrooms, read on below to find out what you could use as an alternative.

The effects of magic mushrooms

What the effects of magic mushrooms are depends on several factors. Of course the dosage plays a role and likewise how potent the mushroom you take is. Furthermore, the set and setting are important. This means that the environment you are in has an influence (do you feel comfortable there, is it crowded or quiet). And your own mood also matters. An upbeat happy mood generally makes for a nicer trip, than if you are sad, angry or scared.

If you take a dose of magic mushrooms in a low dosage, you will probably feel open-minded, your thoughts will change, may go faster or actually go in all sorts of creative directions. At higher doses, you may start seeing hallucinations. These may be moving, shape-changing patterns, but objects may also begin to move. At the highest doses, it can become difficult to distinguish reality from the hallucinations you see.

Mushrooms (and truffles) cause these effects because they contain the substance psilocybin. There are other mind-altering substances that have a similar effect. Below we list them for you.

Time for something other than shrooms?

Are you curious about other psychoactive substances you can trip with? For example, you can use mescaline, LSA or DMT. These substances also cause hallucinations, as do magic mushrooms.

In addition to magic mushrooms, there are cacti that contain a psychedelic substance. These are mescaline cacti, such as the San Pedro and the Peyote. In Central America, they grow wild in deserts and on rugged mountain slopes. The native people in these regions have used these cacti in religious ceremonies for centuries. The effects of mescaline are similar to LSD, however, the trip is not as intense. You can see vivid colors, and the drug makes you feel more connected to nature. A higher dose can make you feel your perception of time and space change. There is also a chance that you will have an out-of-body experience or meet special creatures.

LSA is another drug that can cause hallucinations. LSA stands for lysergic acid amide and there are several plants that produce this substance. Examples include the seeds of morning glory and hawaiian baby woodrose. LSA is similar in chemical composition to LSD and can also be used to make this drug. LSA has only one-tenth the hallucinogenic power of LSD, so does not have as powerful an effect. If you have used psychedelics before, you can take 4 to 8 seeds for a good trip.

Morning glory is even weaker. Of the small seeds, you need about 40 to 50 for a mild trip. You can then begin to see patterns. If you really want to soar to greater heights, you will have to take at least 200. However, morning glory and hawaiian baby woodrose can both cause nausea. It helps to take the seeds on an empty stomach.

LSD (Lysergic acid di-ethylamide) is a banned substance. Almost all countries in the United Nations signed the 1971 Convention on Psychotropic Substances, banning its use anywhere. In 1938, it was first synthesized by Albert Hofmann from the grain fungus ergot. It is an incredibly strong drug: with as little as 25 micrograms, you begin to hallucinate. 100 micrograms causes a violent trip. We do not recommend use of LSD, but if you have it in your home, you can expect a similar trip as with the substances mentioned above. But what you need to be aware of is that a trip can last as little as 12 hours, much longer than other psychoactive substances.

DMT or Dimethyltryptamine is a hallucinogen that you can just come across at the garden center. It is produced by grasses, plants and trees and is by no means rare. DMT is even produced by some animals (e.g., toads). When you ingest DMT orally, it is not psychoactive. That’s because certain enzymes break it down quickly. But solutions have been found for that, so you can still experience the hallucinogenic effects. DMT can be mixed with other plants or herbs and then ingested (Ayahuasca). But you can also smoke it.

It was South American shamans who found a way to use plants containing DMT. They probably tried all kinds of combinations that could help prevent the psychoactive substances from breaking down. Eventually they found a good combination that allowed them to reach higher realms with DMT. This sacred herbal drink is called Ayahuasca, which are taken to get mystical experiences.

Ayahuasca is also becoming more widely known in our Western society. You can now also experience an Ayahuasca ceremony in our country, guided by a well-trained counselor. During such a ceremony, you can clear physical and mental blockages and gain new personal insights.

So if you are ready for something other than shrooms, there are several alternatives. These drugs, like magic mushrooms and truffles, cause hallucinations, but each drug has its own intensity and gives its own unique atmosphere to the trip. If you plan on tripping with any of these substances, always keep an eye on your own safety. Be careful with the dosage, make sure you are in familiar and safe surroundings and ask for a trip sitter to be present.

What is an infrared sauna and what are its health benefits?

Facing your greatest fears with psilocybin

The 5 benefits of incense