Fortunately, the medical applications of microdosing are being explored more and more. It is becoming more popular, which stimulates research into the possibilities of microdosing. Whereas five years ago there was hardly any research to be found, now almost 400 studies can be found in scientific magazines and on websites.

From AHDH to depression, from anxiety to cluster headaches, there are all kinds of complaints for which administering small amounts of psychedelics (microdosing) could help. The available data are promising, but much of the research was done in animals or the data is anecdotal. We hope that this area of research will be taken seriously, so that more people can be helped with microdosing.

What can microdosing help with?

Many people are experiencing the benefits of microdosing. James Fadiman in particular has been doing research for many years and has collected a large number of personal experiences. Microdosing can possibly bring relief to the following complaints:

Regular medications are available for these conditions, such as antidepressants, painkillers, and sedatives. But these have nasty side effects or don’t have the right effect. Cluster headaches are often unsuccessful with medication. In addition, for many people it is not a pleasant idea to have to take regular medication all their life. That’s why they are looking for an alternative. Microdosing magic mushrooms, magic truffles or LSD could be just that.

Microdosing in depression and PTSD

James Fadiman has collected data on the effects of microdosing in depression. Several participants in his study reported that microdosing made them feel better. One person suffered from Parkinson’s disease. Although taking microdoses of LSD did not relieve the symptoms of the disease, it did have a positive effect on his depressive symptoms. However, the study was short-term and it is not known if microdosing helps in the long run.

Kim Kuypers has compared several studies and analysed the data. analyzed the datato find out if microdosing LSD and psilocybin makes sense for depression. It is not yet clear whether it has a therapeutic effect. But indirectly, microdosing may alleviate symptoms, as it may positively affect cognitive flexibility, which would allow a person to adapt to change more quickly and worry less.

Microdosing is also being looked at with interest for PTSD. There is research psilocybin (the substance in magic mushrooms and truffles that causes the mind-altering effect). This substance could stimulate the receptors in the brain and also promote the formation of new connections. That would help you recover faster from mental trauma.

In case of cluster headaches

Cluster headaches are a type of headache that can really only be described as excruciating. It’s not called Suicide Headache for nothing. The pain is intense and can come on suddenly. Psychedelics are now being looked at to treat these headaches as well. Research shows that both LSD and psilocybin can bring relief where regular painkillers fail. They can make the painful attacks disappear and become less frequent. In these cases, however, people did take more than one microdose, but it is worth investigating whether microdosing could also be a solution for cluster headaches.

Can help with ADHD

Microdosing magic mushrooms and other psychedelics can help with ADHD. The substances have a positive influence on concentration. One of the participants in James Fadiman’s study told us that microdosing enabled him to taper off the use of Adderall. Albert Hofmann is an advocate of using microdoses of LSD for ADHD. He claims that if LSD had been legal to use, it would be much better to use for ADHD than Ritalin or Adderall, because it has no side effects.

If you want to microdose with anxiety, it is advisable to be careful. Anxiety is just one of the side effects more often mentioned with microdosing, as well as agitation and paranoia. If you take a normal dose of psychedelics, then you can also suffer from this. If you already suffer from anxiety, microdosing can make that anxiety worse. Still, it may be worthwhile to consider microdosing.

Psilocybin can be used for fears that are caused by having a life-threatening disease. A study conducted by Roland Griffiths, in which seriously ill people took (a normal dose) of psilocybin, found that it improved their mood and outlook on life. Their fears also decreased. This remained true up to 12 months after treatment. And that while they had only taken one dose of psilocybin.

Using (normal amounts of) psychedelics can be a mystical experience. Sometimes you can have an almost religious epiphany or feel like you are connected to the whole world. It can provide a deep sense of accomplishment. Such a spiritual experience can touch your fears on a deep level, causing you to see them in a whole new light. This happens mostly when you take a normal dose.

The effects of microdosing

By taking regular microdoses, you can actually treat your anxiety as if you were taking medication for it. A normal dose will shake you up a lot, by microdosing you approach it more delicately. A microdose may not cause a deep mystical experience, but you can certainly feel the benefits.

Not much research has been done on microdosing for anxiety. In 2018, Czech researchers put rats in a difficult maze that would cause stress in the animals. They were given a microdose of psilocyne. Although the study was experimental, the result was that this low dose had a mild sedative effect.

Unfortunately, not many clinical studies have been done on microdosing. There are many positive stories on the internet of people experimenting with microdosing. Do you want to try microdosing, please check out our webshop for our offerings. 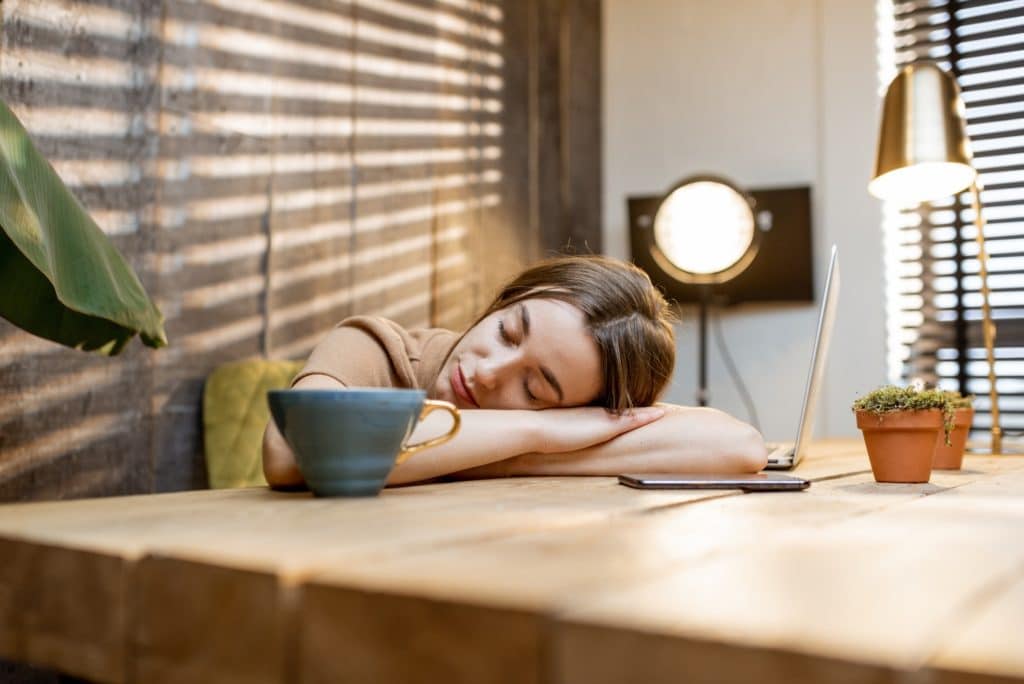 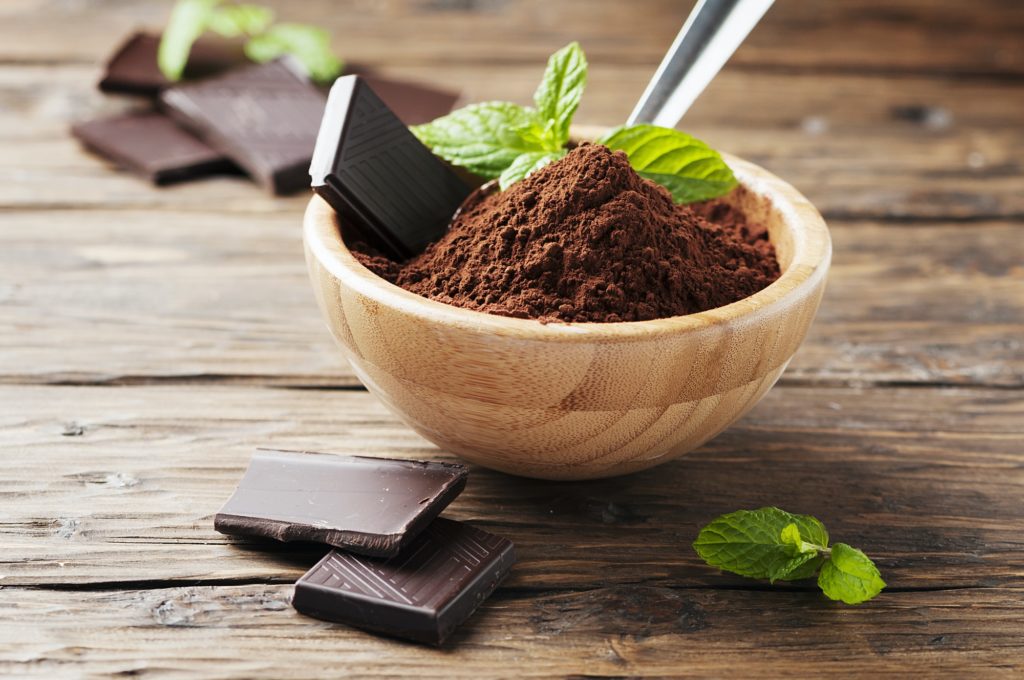 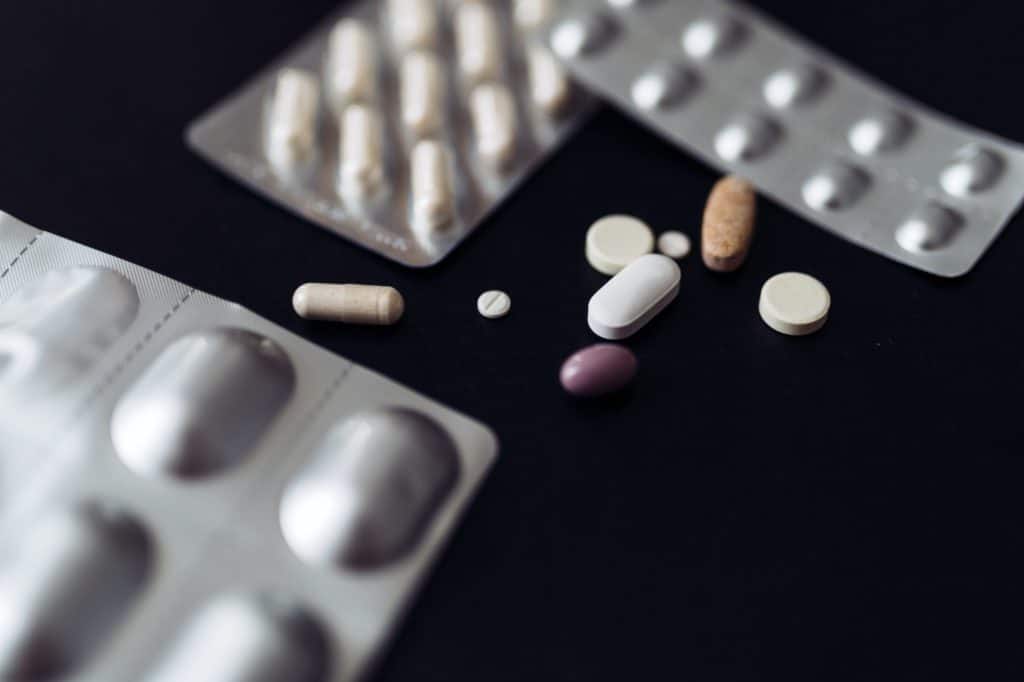