Post Traumatic Stress Disorder: what is it and what can you do? 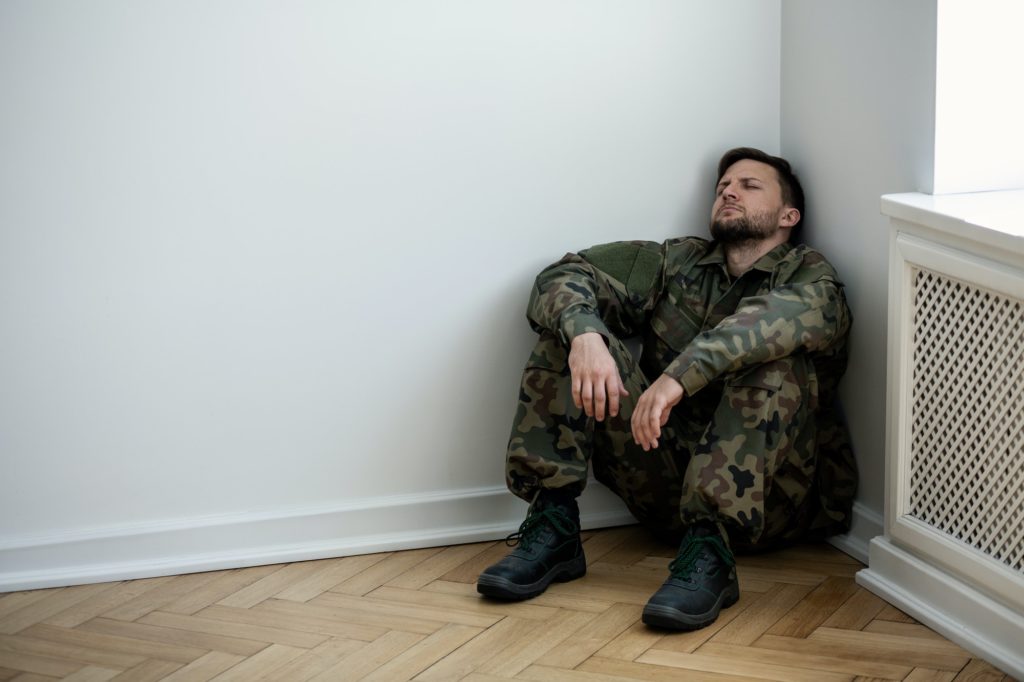 A traumatic experience can have such an impact that you still feel the consequences years later; that is what PTSD or Post Traumatic Stress Disorder is. Nightmares, irritability and reliving the traumatic event over and over again are some of the symptoms of PTSD.

You always carry a violent event with you, but if you have PTSD that event still disturbs your normal life every day. It can be difficult to get a grip on the trauma with therapy and medication. Microdosing with psychedelics seems to have more effect. What can microdosing do for people with PTSD?

How PTSD can disrupt your life

A traumatic event is so intense that the strong emotions and the images cannot be processed. It doesn’t matter what happened, what matters is how it affected you. Trauma can be caused by having experienced something violent or it was something that affected you strongly emotionally, such as a death of a loved one.

Someone with PTSD continues to relive the event, and this can still happen years later. The complaints can be classified into four categories:

The memories of the trauma come to you unasked and at random moments. You can see the images before you and you can dream about them. It can also happen that a situation resembles what happened during the trauma and then the fears come back as well. You then react physically (sweating, rapid heartbeat, trembling) and emotionally.

Sometimes a trauma can be deeply buried and you can’t quite remember what happened. This can cause your feelings to flatten and you to have little interest in things you used to enjoy. These negative reactions can make you feel less connected to yourself and others.

Trauma can cause you to be irritable and hyperactive. This can cause you to have trouble sleeping, be agitated and have anger management issues. PTSD can cause difficulty concentrating, skittish behavior or excessive vigilance.

Consciously or unconsciously, you may avoid certain situations, thoughts or feelings if you think they will trigger memories of the trauma. As a result, PTSD can limit you in your relationships, hobbies, studies or work.

Other symptoms that may occur with PTSD include:

The benefits of microdosing

Generally, PTSD is treated with medication, such as antipsychotics and antidepressants, and therapy. Research shows that these approaches to treatment don’t always work well, especially with people who have multiple traumas or chronic PTSD. In fact, it appears that the antipsychotic drug risperidone does not work better than a placebo.

In addition, a major disadvantage of these medications is that they can cause serious side effects. If someone with PTSD then decides not to use it, they have little hope of improving their situation. It is common for these patients to start using drugs, have problems with anger management or even commit suicide.

Studies on PTSD and microdosing

So what can microdosing do for people with PTSD? Mind-altering drugs, such as LSD or psilocybin from magic mushrooms, are known to have a positive effect on mental well-being. When microdosing, you take a very small dose of a psychedelic, allowing you to notice the subtle benefits, but not the mind-altering effects.

That this can help with PTSD is shown by data from an online survey. There were 1102 people surveyed who microdosed themselves. 57% of them had ever been diagnosed with a mental disorder. 39% of respondents said they had started microdosing to improve their mental well-being. 21% of these wanted to address depressive symptoms and 9% mental disorders, such as PTSD.

The results of the survey were striking: 44% of the participants stated that their mental well-being had greatly improved. Research shows that microdosing can have a positive effect on the symptoms of PTSD. It can relieve the symptoms of depression. People who microdose say that they feel lighter and that they can experience emotions without completely collapsing. They notice that they feel mentally clearer.

Microdosing can stimulate communication between different parts of the brain. It can improve a negative mood, especially in depression. It also provides more energy. More and more people, as well as organizations, are discovering the power of microdosing. For example, the Sunbelt Wellness Institute in Jacksonville, USA, offers micro-dose ketamine treatments for veterans and other patients with PTSD and therapy-resistant depression. These treatments give good results.

Fortunately, treatment options other than regular therapy are being explored for people with PTSD. Microdosing has a lot of potential and it is hoped that more research will be done on it.

Would you give microdosing a shot yourself? We make it easy for you: with the Microdosing XL Truffles you have your ready-made dose at hand. Each dose is individually wrapped, so the truffles stay fresh for a long time.

If you have PTSD, prepare yourself well. Use our guidelines and take your time to experience the effects of a microdose. If you have PTSD and you use medication, then it is advisable to first consult with your doctor whether microdosing is safe in your situation. 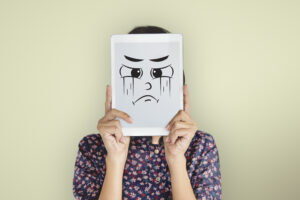 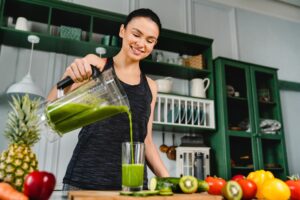 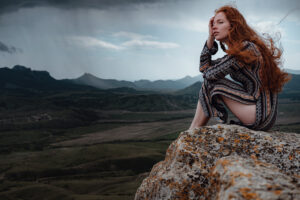